One of the most important aspects of any team is its culture. When teams grow, culture is generally a representation of what people believe the culture to be instead of what leadership might want the culture to be. For example, although the leadership team might want an open and inclusive culture, their ability to convince their team members that is the case is the true measure. If team members believe the culture to exclude them or they fear sharing their honest and open opinions, culture gets defined that way.

Although it is defined by the belief of everyone on the team, it is shaped by how leaders act, what they value, and what they refuse to tolerate. Regardless of what some might tell you, culture trickles down.

As the design team at VMware grew significantly over the past couple of years, we started having conversations about the importance of psychological safety. Psychological safety is a shared belief that the team is safe for interpersonal risk taking.[1] It can be defined as "being able to show and employ one's self without fear of negative consequences of self-image, status or career" (Kahn 1990, p. 708).[2] In psychologically safe teams, team members feel accepted and respected. It is also the most studied enabling condition in group dynamics and team learning research. [3]

When we dug deeper as part of our efforts to transform culture at VMware’s design team, we started investing more time on better understanding why a team needs to be psychologically safe and how to understand if they are. Then make sure we build the right mechanisms in place to ensure that is our culture.

Reading through multiple different aspects of phycological safety, the striking insight to me was research done by Amy Edmondson at the Harvard Business School that shows how teams with more mistakes produce better outcomes. Successful teams are able to admit more mistakes because they feel the psychological safety to speak about them, analyze them, fix them, and most importantly, learn from them.

To better understand why the team might not be comfortable doing this already, we spent some time listening to team members through surveys, one-on-ones, and structured workshops and conversations. We then analyzed these results.

As we looked through this, we also analyzed what type of problems are hard to bring up. What we discovered is that problems resulting in possible conflict or disagreement were especially difficult to bring up or openly discuss.

As we continued to have these conversations, we also focused on understanding what makes it hard to bring up these problems.

Then we focused on what we, as a leadership team, can do to make this year. This drove us towards our current framework: ask, listen, take action, and empower.

Here is the thing to keep in mind as you go through this journey, it requires constant asking. The loop of asking, listening, taking action, and empowering your team never ends. We spend time every week, every month, and every quarter on ensuring we continue to be a psychologically safe team. This is not a one time journey, it’s a constant one. Keep pushing.

A special thank you to Kevin McBride for his efforts to educate me and the rest of the team on this and for reading and contributing to this article. The impact that’s made on our culture has not only made us a more productive team, but a better and more connected team as well.

Get the latest posts delivered right to your inbox 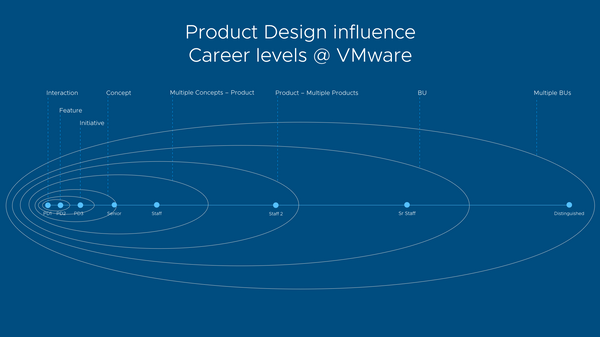 Note that this article focuses on our individual contributor career development framework. With a fast-growing team, building a robust career framework becomes a necessity. The goal of our framework is 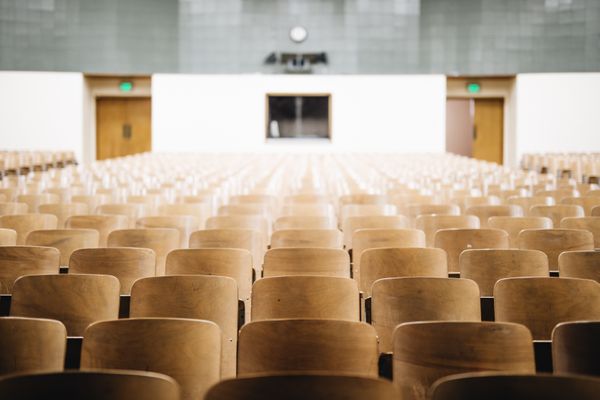 Over the past few years, I’ve been spending a bigger portion of my time either presenting or listening to presentations. The topics of these presentations are different and no

Stay up to date! Get all the latest & greatest posts delivered straight to your inbox