This article will probably land a few more emails in my inbox over the coming weeks and months, but here we go.

I have been generally pretty lucky to have managers that understood my value and rewarded me for my work. I know this is not necessarily true for everyone reading this. Whomever you report into, the advice below should be useful nonetheless.

Asking for a promotion is uncomfortable for both the individual contributor and the manager. It's asking to be recognized and rewarded. I'd argue, however, that it should be the norm. Always remember that nobody cares about your career as much as you do.

There are many different reasons to want a promotion. Generally, it’s either one or more of the following four:

Objectively, are you ready?

I found that many people are surprised of the expectation around a promotion. Being ready for the next level meaning having performed at the level for sometime. A few months at least.

In my experience, measuring how ready you are is actually tricky. People generally default to one of two extremes: either thinking they're ready when they're not, or waiting too long before claiming they're ready. Neither one is optimal.

Take a hard look at what you've achieved and how far you've come since your last promotion and compare your work to your and the organization’s expectation of the next level. Write your progress down. Split it into four different areas:

Go through the four areas above and write down the gaps between your current performance and accomplishments, purely on each one of those areas, in comparison to the need at the next level.

Don’t fall into trying to determine if you’re at the next level from the point of view of your manager. It’s okay to focus on your point of view as you go through this exercise.

If you think you’re not ready, ask why. Sometimes the reasons are not about your skills or abilities but more about the opportunity you’ve been provided or the tools you’ve been given. Being constrained by a project or a team might prove to be more of an issue than the skillset you need to advance to the next level.

Not having the right opportunity to showcase your skills or the tools to help you advance forward might be the true constraint preventing you from advancing forward.

Remember, even if it is not your fault, it’s still your problem.

Understanding your constraints allows you to have an honest and direct conversation with your manager on changes they might need to make to ensure you're afforded the opportunity to either grow, or prove your abilities.

Have the conversation with your manager

Walk them through your thinking, your expectations, your motivations, and your constraints. Have an honest discussion with your manager about places they can help you to unlock opportunities to grow.

Most people wait to see if they're getting promoted "this coming cycle". Don't. Set expectations and ask for it. Sometimes, your expectations are misaligned, it's good to know this is the case much earlier than after the cycle has come and gone.

As you talk to your manager, set a clear timeline of your and their expectations. "Keep doing what you're doing" doesn't cut it. Your goal shouldn't be to have your manager guarantee a promotion. Most managers cannot. They can, however, make sure you are aligned on when they'll make a recommendation. 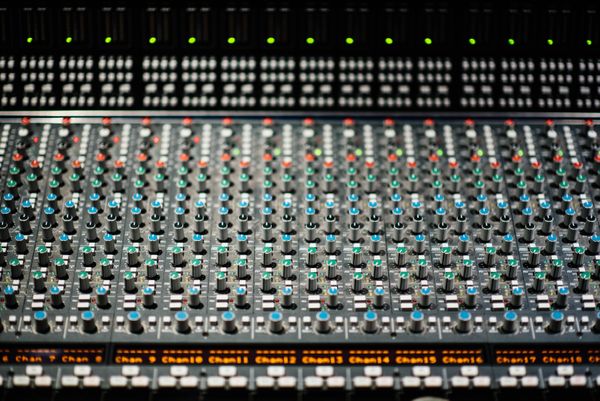 In design, context is key. When we design workflows and products, especially complex ones, we focus on providing the necessary context to users in order to help them make the

Few years ago, a very small team of engineers and designers built Clarity, VMware's first design system. Today, it's one of the most successful open source design systems out there.