Note that this article focuses on our individual contributor career development framework.

With a fast-growing team, building a robust career framework becomes a necessity. The goal of our framework is to facilitate ongoing conversations between a product designer and their manager about achievements, motivations, blockers/constraints, and development opportunities. These discussions form the foundation for career planning and ensure we are building strong, diverse, and well-balanced teams.

Career frameworks generally focus on the “ladder”. Job descriptions per every single level focused on providing generic and vague guidelines to what leveling is. Although important, it generally misses a big chunk of what a career framework is.

First, not everyone is interested in climbing the ladder. People want to grow differently at different stages in their life and career. Some want to grow vertically in the depth of the area they’re in, before growing in their career. Others want to continue to focus on a certain level of experience and do it well. The choices for growth shouldn’t be limited to a ladder.

As we built our career framework, we focused on four core tenants:

The foundation of a career framework

As the VMware Design team, we pride ourselves on transparency and candid feedback. We care about each other and the team as a whole enough to value our ability to improve over the short-term discomfort of feedback. Giving and receiving feedback, especially when critical of our work or points us to possible improvements, is a core tenant to our ability to do better as individuals and as a team.

We learn and grow by giving and listening to feedback on areas of opportunities and by recognizing and teaching what we are good at.

We believe your career at any company is a function of multiple different aspects. It’s the guidelines that govern what each position mean, the ability to deliver on the objectives you set for yourself working with your manager and your team, the level of influence you have, and the business opportunity available to justify the next level.

Leveling is a tricky thing because it’s a subjective metric designed differently in every single company. I have a weekly conversation with a candidate or two explaining to them why their current leveling at their company isn’t going to transfer as is to ours. Being a Sr. Staff, at company X isn’t necessarily the same as being Sr. Staff at company Y even if the name of the position is the same. For example, as companies try to attract talent but lack the ability to pay similar compensation, they inflate their titles.

At VMware’s design team, we use the aspects we’ve defined through the work we’ve done on our skills matrix. They’re defined under four major categories: craft, driving for outcome, leadership, and traits.

Every one of the levels we have has a clearly described set of guidelines that falls under one of these categories.

You might be the best designer in the world when it comes to your craft but if you don’t deliver, what’s the point? The ability to work together with your manager and your team on defining clear MBOs (managing by objectives, our version of OKRs), and then the ability to deliver on these MBOs effectively is the demonstration of your ability to use your skills and your influence to deliver value and outcome to the business.

Many times, I am in conversations with designers who believe they’ve delivered to expectations at a level beyond theirs, and they’re right. Except at what level of influence?

Let’s say one of our core guidelines for one of our levels is to actively develop alignment within design, PM and engineering. The scope of the project at which you’re able to deliver on that skill has a huge impact on the level at which you’re operating as a designer. This has to do with the experience and skills you have as well as the opportunities provided to you to demonstrate that ability.

This is a difficult one because it gets harder as you grow up that “ladder”. You cannot have 8 CEOs even if 8 people in the company can do the job. It’s possible this means you leave to be CEO somewhere else. The availability of a business opportunity that justifies the role is an increasingly important element of developing someone’s career the higher up that position is. The reason is simple, the higher up you are in the organization as a manager or an individual contributor, the less opportunities there are and less positions there are, by default. This is true at every single company. This doesn’t mean you give up or leave. It means working with your manager and leadership team to create these opportunities for you and to prepare you for the next one.

Now that you have your skills matrix, a clear set of guidelines, and a clear understanding of the framework, you need to make sure you have a standard process that’s transparent to your management team as well as the people reporting to them. Accountability comes from the ability of both sides to hold each other accountable.

As we built this, we created the least amount of process possible by weaving in those conversations into forums we already use to communicate. This includes one-on-ones, quarterly goal planning, and more. That said, we also created new avenues that focus on ensuring we’re sharing wins, providing critical feedback, and ensuring that we’re listening to our partners across the organization.

Now that you’ve done all of this, you’re almost ready. The last thing to do is to make it simple to follow. Both for managers who will facilitate these discussions, as well as employees who will follow it through. As part of this, we provide templates, examples, and continued avenues for questions and improvements. Some of these templates even extend to the 360 email you can send partners. The easier we make this, the higher the chances for the process to produce the outcome we’d like.

Put it into practice

We’re at this stage. The way we’re moving forward is by announcing a set of workshops working with groups of 5 - 10 designers at a time. The goal of the workshops is to introduce the goals, the process, and the mechanism by which this framework will work. The workshops will also provide an avenue for designers to share their feedback on the guidelines, leveling, process, and more. It’s a chance to involve designers in the creation of the first draft while at the same time introducing them, in small groups, to where we’re going.

Much of the core of this work was done by Janet Medeiros Amaro. She took a lead on putting the fundamentals of this framework together and deserves much of the credit for it. I’d like to send her a HUGE thank you. I’d like to also thank her for contributing to and helping review this post. Her work will impact many dozens of designers working across the organization to improve how VMware delivers user experience, builds culture, and more. 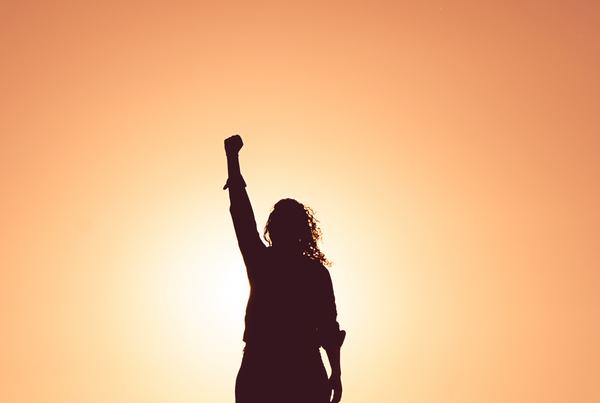 There isn’t one magic recipe for management. There are many of recipes. The challenge with giving advise to managers, especially in design, is the changing environment in which managers 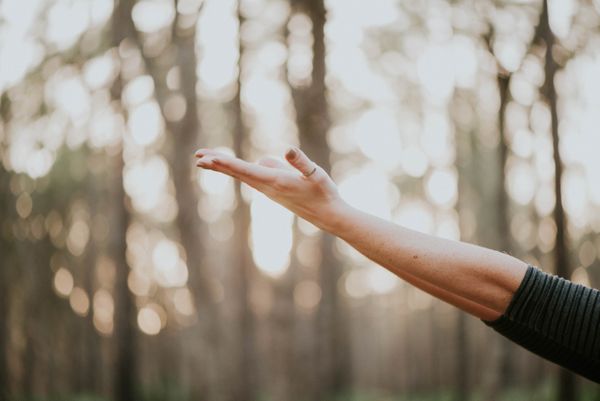 One of the most important aspects of any team is its culture. When teams grow, culture is generally a representation of what people believe the culture to be instead of