With dozens of new designers joining our team over the past few months, acronyms have been one of my enemies in making sure we’re building an easy on-boarding process and a more inclusive culture.

A few years ago, I read an email that is supposedly sent by Elon Musk to employees of SpaceX announcing that everyone at SpaceX is directed to stop using acronyms unless personally approved by Elon Musk or they’re known, standard, and industry acronyms like GUI.

I am not sure I am entirely a fan of such drastic action that cannot be measured or truly implemented, however, the sentiment here is on point.

Acronyms are generally invented randomly and not necessarily as a way of easing communication or speech. The more time you spend at a company, the more you know and start using these acronyms. However, it’s hard to tell how useful they are in actually speeding up communication or improving it. In fact, as companies grow, acronyms are one of those things that hinder progress and end up cluttering meetings with “the dumb question” from a new employee about what a certain acronym meant. In fact, Elon’s email is right, most new employees feels too “dumb” to ask about an acronym they assume everyone else in the room already knows.

Over the past year or so, I acted as the “dumb” person in the room as much as possible, even when I knew the meaning of an acronym, asking the person speaking to elaborate. What’s been interesting is that many people on many occasions did not know what an acronym even stood for. They knew the thing by its acronym. This is not just interesting, it’s actually a problem. It’s a problem because many acronyms aren’t even unique and many times, people were assuming they’re talking about the same thing while in reality, they were talking about two different pieces of technology or product that use the same acronym.

This gets even worse with what I call “local acronyms”. These are acronyms that groups or teams come up with within their team and start using frequently enough that they use externally with other teams with the assumption that the other team knows what they’re talking about.

Not all acronyms are bad. Some technologies are actually difficult to say or difficult to keep saying. Industry acronyms, like GUI, aren’t bad either since they’re part of the vocabulary of an industry vs. a specific company or team. However, the overuse of acronyms is a serious hindrance in integrating new people into teams, effective communication, and the ability of people to contribute effectively within conversations.

I am not sure I have the power to say everyone needs to stop using them but if you’re in a room, and someone says an acronym, ask what it is. This achieves two things, you help anybody else in the room that did not know what it is, and you make it harder for people to use acronyms around you because it takes longer to actually get through a conversation when they do. 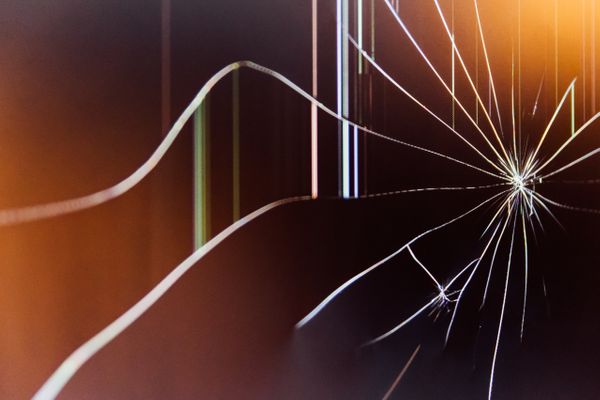 One of the biggest user experience and product strategy challenges in large companies is the proliferation of products and services that try to address the same needs. There are many 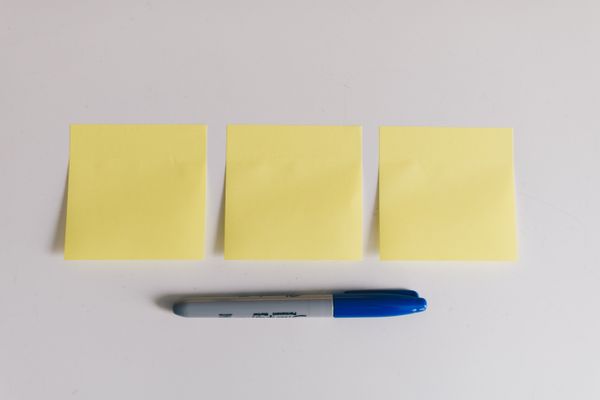 Over the last few years, as more organizations started accelerating their investment in design teams, many design leaders have been advocating to move from engineering or product management-led to “design-led”